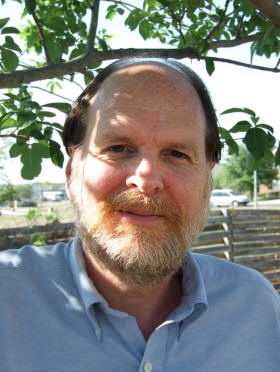 Steven Verrier, born in the United States and raised in Canada, has spent much of his adult life living and traveling abroad. He's the author of Raising a Child to Be Bilingual and Bicultural, a prizewinning book published bilingually in Japan, and various short dramatic works for the student market. His novels, Tough Love, Tender Heart and Plan B, were published in 2008 and 2010, and his nonfiction Class Struggle: Journal of a Teacher In Up to His Ears followed shortly after. His most recent books are Professional Wrestling in the Pacific Northwest: A History, 1883 to the Present, published in 2017, and Gene Kiniski: Canadian Wrestling Legend, published in early 2019. Currently, he's following up with a pair of projects, both set to appear in 2022: a biography of another outstanding Canadian who lived an amazing life, and an entertaining survey detailing how American democracy has become so undemocratic over the course of 230-plus years—and especially in recent decades. Steven Verrier lives in the Seattle area.